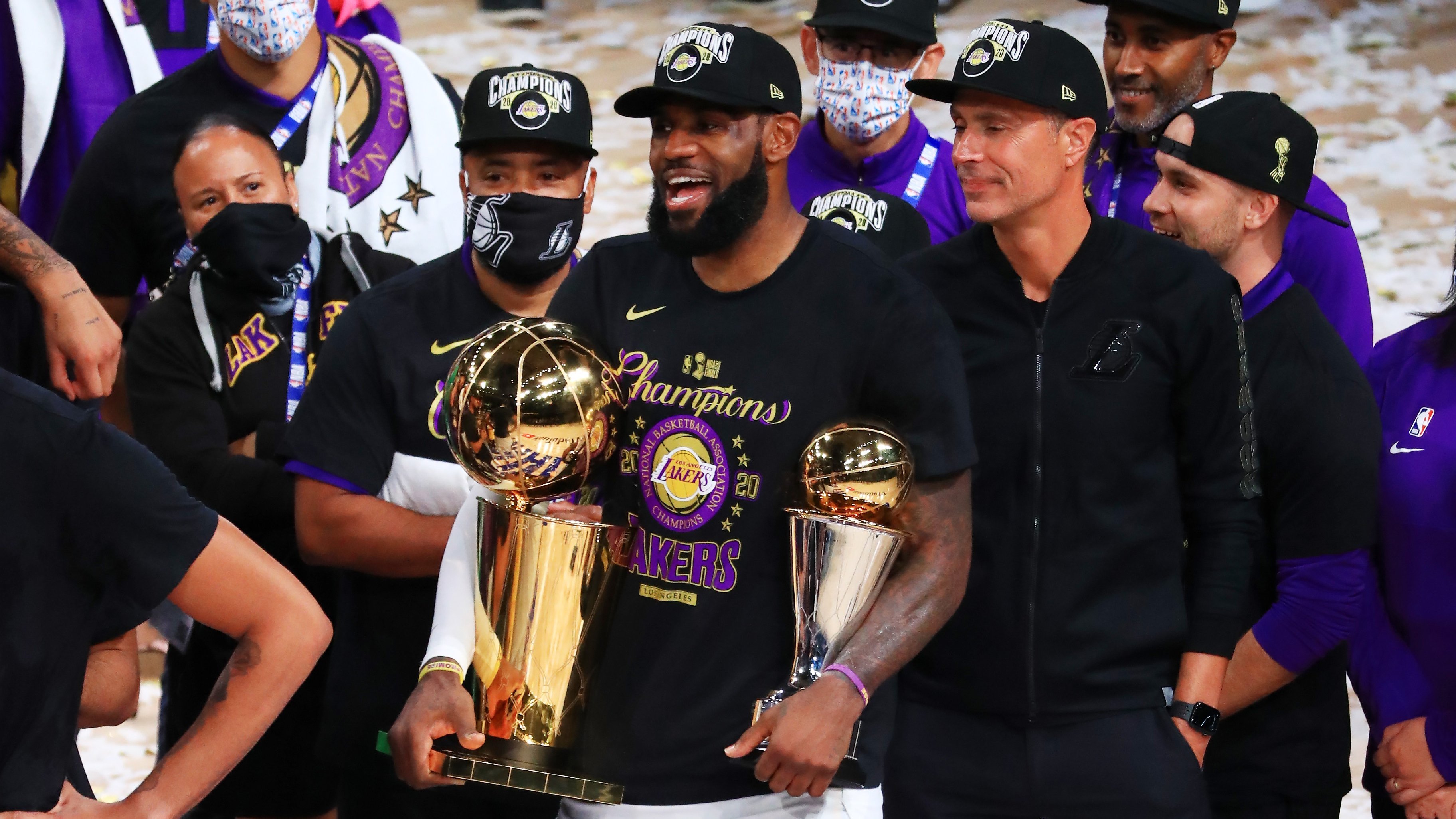 Tiger Fight, October 12 In the sixth game of the finals that ended today, the Lakers defeated the Heat 106-93, and the series won the championship with a 4-2 score. After the game, Lakers forward LeBron James was interviewed on the sidelines.

When asked whether he has maintained the longest peak period in professional sports, James said: "I don't know, I let you discuss this. All I can do is to dedicate myself to the team, I let myself and me I can show up for my teammates both physically and mentally. I have never missed any playoffs in my career, and the best thing you can do for your teammates is to play games. I can go into battle for my teammates and put in training. I just hope I can make my brothers proud. This is what I value most. I hope to make teammates proud, fans proud, and my family proud. I can’t wait to return home to reunite with them. Akron, Ohio , We did it again! This is the most important thing."